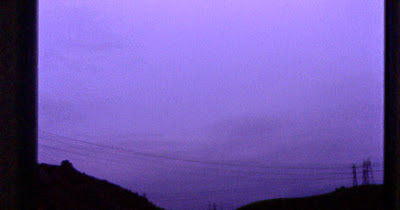 These few shots are from the first 35mm roll of slide film that I shot with a nikkormat 50mm wide angle lens. It was my dad's camera, and still is.

My goal with this blog is to share, hopefully begin a dialogue with strangers, and encourage myself to continue taking photos.
Also, my photographs are on a computer, out of order, without dates, and with out accompanying stories. This will be an online album or sorts where I can tell a story with photographs. 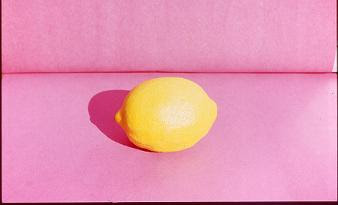 The beginning: 2005
I went to community college and had no idea what to study. I had no interest or inspiration. I enrolled in a photography class which exclusively used slide film, a projector, and monotonous text. I did not enjoy the class, but I became infatuated with the assigned projects.
One project was to create colored backdrops to learn the effect color and glare have on a subject. I used a pink backdrop and a lemon for my first experiment.

I fell in love with the lemon. The lemon became my symbol in the beginning of my photographic adventure and I still think of it in that way. It was something I created, without the best technique, that I loved anyways.
For a second subject, I chose a friend. 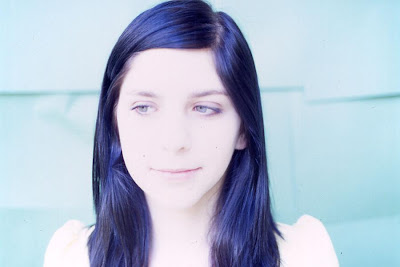 As you can seen, the green washed out all color from her face. The effect still makes me a little giddy. Also, my camera at the time had a broken light meter and I had no idea. Thus, my first roll of film was entirely over-exposed.

The last two photographs are not projects. I had to finish the roll to turn in my project and took random photos.

I like these photos because they are not as strict as the project photos and when I had taken them, they gave me confidence and a sense that perhaps I could actually continue and enjoy photography without restrictions and rules. 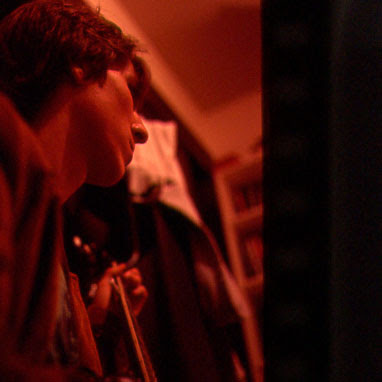